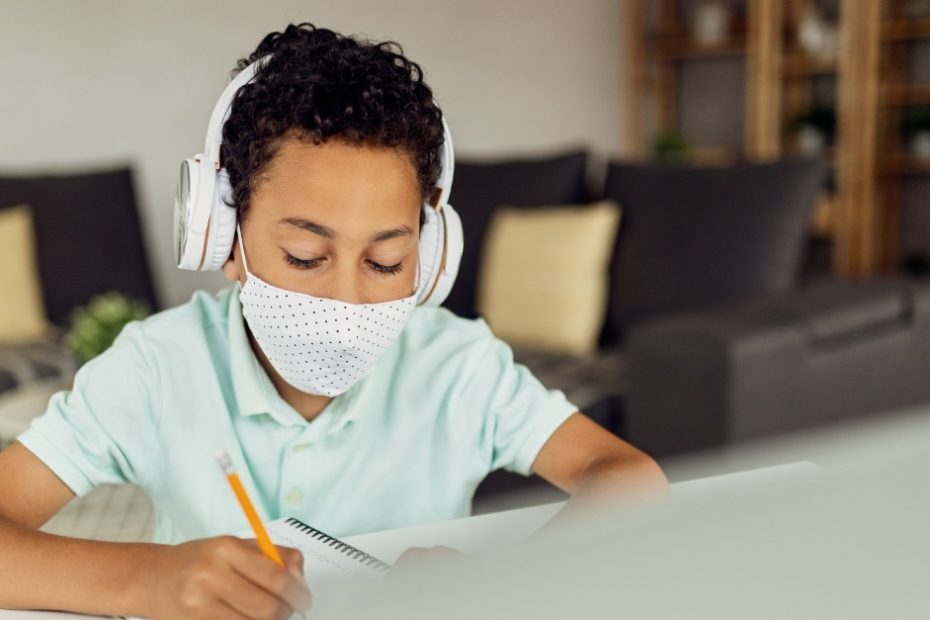 What is already known about this topic?

Transmission of SARS-CoV-2 occurs within households; however, transmission estimates vary widely and the data on transmission from children are limited.

What is added by this report?

Findings from a prospective household study with intensive daily observation for ≥7 consecutive days indicate that transmission of SARS-CoV-2 among household members was frequent from either children or adults.

What are the implications for public health practice?

The data presented in this report are from an ongoing, CDC-supported study of household transmission of SARS-CoV-2 in Nashville, Tennessee and Marshfield, Wisconsin, and include households enrolled during April–September 2020.¶ Households were eligible if the index patient had symptom onset <7 days before household enrollment and the household included at least one other person who was not symptomatic at the time of the index patient’s illness onset and was thus deemed to be at risk. Characteristics of the index patients, household members, and their interactions were ascertained using Research Electronic Data Capture (REDCap),** an online application for data collection, or through paper-based surveys. The 7-day secondary infection rate was calculated by dividing the number of laboratory-confirmed SARS-CoV-2 infections identified during the 7-day follow-up period by the number of household members at risk per 100 population.†† Because saliva samples are considered an emerging diagnostic approach but are not yet standard for SARS-CoV-2 detection (2), secondary infection rates were also calculated using positive test results from nasal swab specimens only. To account for household members possibly having been infected when the index case became ill, secondary infections rates were also conservatively calculated excluding household members who had positive test results at enrollment. The study protocol was reviewed and approved by the Vanderbilt University Medical Center’s and Marshfield Clinic Research Institute’s Institutional Review Board, and was conducted consistent with applicable federal law and CDC policy.§§