Long-Haulers Are Redefining COVID-19 – The Atlantic 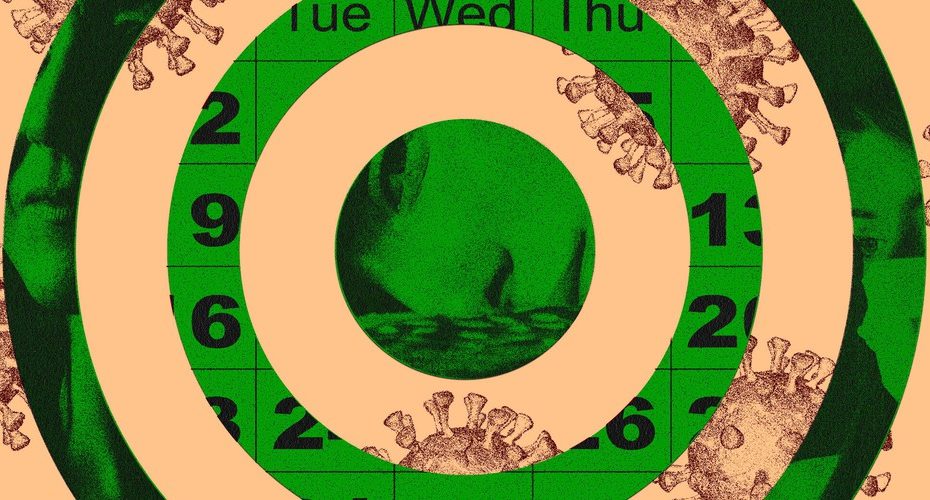 Lauren Nichols has been sick with COVID-19 since March 10, shortly before Tom Hanks announced his diagnosis and the NBA temporarily canceled its season. She has lived through one month of hand tremors, three of fever, and four of night sweats. When we spoke on day 150, she was on her fifth month of gastrointestinal problems and severe morning nausea. She still has extreme fatigue, bulging veins, excessive bruising, an erratic heartbeat, short-term memory loss, gynecological problems, sensitivity to light and sounds, and brain fog. Even writing an email can be hard, she told me, “because the words I think I’m writing are not the words coming out.” She wakes up gasping for air twice a month. It still hurts to inhale.

Tens of thousands of people, collectively known as “long-haulers,” have similar stories. I first wrote about them in early June. Since then, I’ve received hundreds of messages from people who have been suffering for months—alone, unheard, and pummeled by unrelenting and unpredictable symptoms. “It’s like every day, you reach your hand into a bucket of symptoms, throw some on the table, and say, ‘This is you for today,’” says David Putrino, a neuroscientist and a rehabilitation specialist at Mount Sinai Hospital who has cared for many long-haulers.

Of the long-haulers Putrino has surveyed, most are women. Their average age is 44. Most were formerly fit and healthy. They look very different from the typical portrait of a COVID-19 patient—an elderly person with preexisting health problems. “It’s scary because in the states that are surging, we have all these young people going out thinking they’re invincible, and this could easily knock them out for months,” Putrino told me. And for some, months of illness could turn into years of disability. (…)

Ed Yong is a staff writer at The Atlantic, where he covers science.

Editor’s Note: The Atlantic is making vital coverage of the coronavirus available to all readers. Find the collection here.