Interview with Virologist Christian Drosten: »I Am Quite Apprehensive about What Might Otherwise Happen in Spring and Summer » – DER SPIEGEL 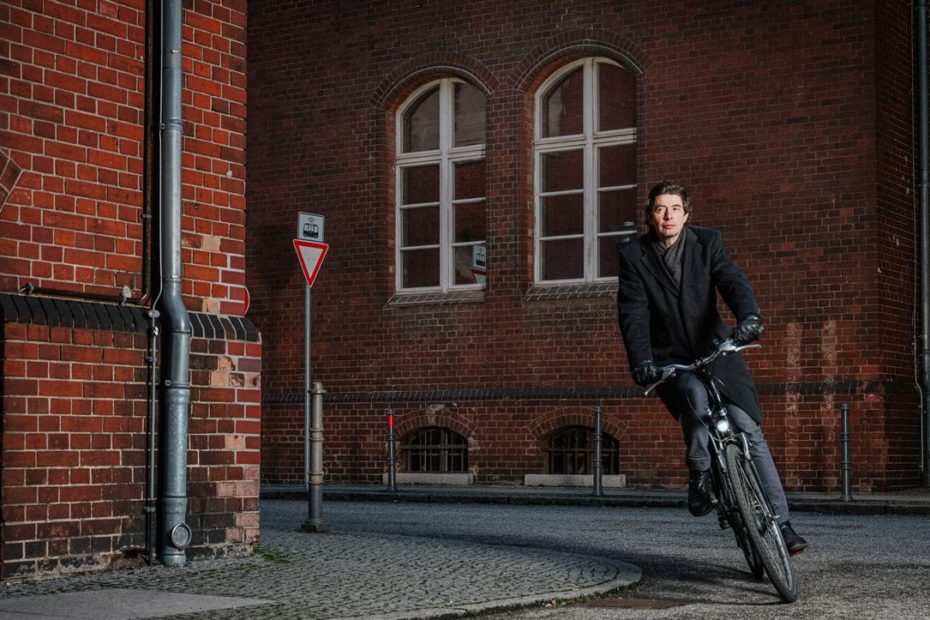 DER SPIEGEL: Professor Drosten, the pandemic has entered a decisive phase. The beginning of the vaccination campaign has meant light at the end of the tunnel, but now, more contagious virus variants have appeared. How dangerous is the situation in Germany at the moment?

Drosten: I am, of course, closely monitoring the situation. Politicians are also acutely aware that we have to be careful. Early on, I admit that I had my doubts as to whether B.1.1.7, the new variant from Britain, was as much more contagious as people were claiming. But now, there is a new study from Oxford, really solid data, showing that this mutation is up to 35 percent more contagious than the wild-type virus. It is rather astonishing that the virus has boosted its infectiousness to that degree. That is, unfortunately, more dangerous than if it had become more deadly – because every new case will infect more people, and each of them will infect more people, such that the number of cases will grow exponentially.

Lire l’article :  Interview with Virologist Christian Drosten: »I Am Quite Apprehensive about What Might Otherwise Happen in Spring and Summer » – DER SPIEGEL