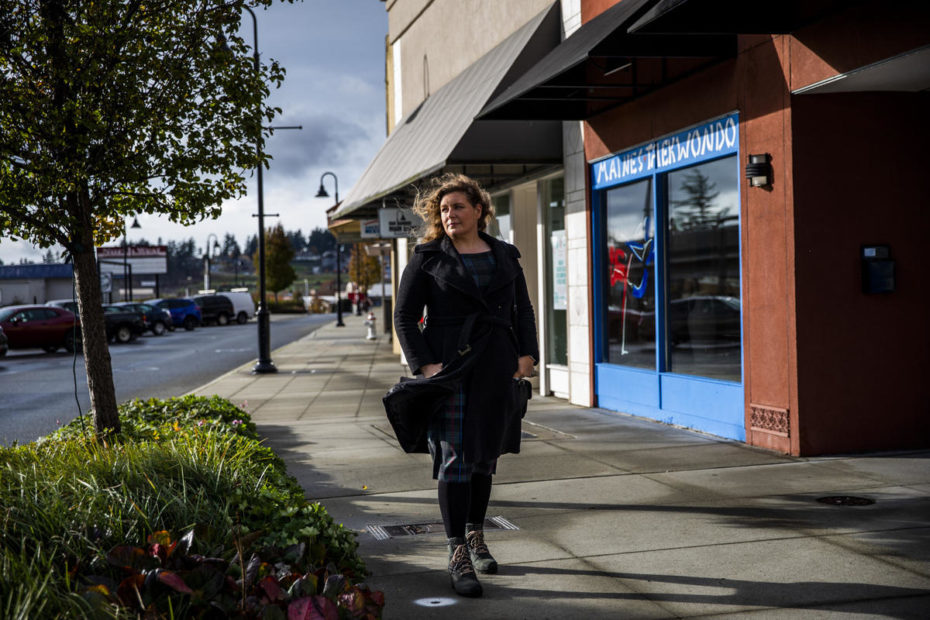 José Guillermo Cedeño Laurent, the associate director of the Healthy Buildings Program at Harvard University’s T.H. Chan School of Public Health, agreed that greater attention to ventilation improvements much earlier on could have helped change the course of the pandemic.

“We definitely know there could be ways of having buildings operating in a way that would prevent us from going into full shutdown,” said Cedeño Laurent, who was part of a team that put out recommendations in June for how to reopen schools more safely. Improving ventilation — such as by upgrading filters on mechanical ventilation systems, using portable air cleaners and increasing how often air changes over per hour — made up a large part of those recommendations.

Still, Cedeño Laurent said he’s not sure those ventilation best practices should be mandated, mainly for practical reasons. Because such air quality improvements aren’t part of the building code already, there generally wouldn’t be systems in place for inspecting and enforcing any new rules, he said.

Indeed, Inslee said last week that enforcement of new ventilation requirements during COVID-19 would be difficult.

“We have tried to give advice to businesses that improving ventilation, improving filtration, is clearly of benefit,” Inslee said. “But we simply do not have capacity to have state employees going to every restaurant and using a flow meter to adjust their ventilation.”

Given those limitations, Inslee said, “I believe we’ve done everything we can.”

Outside of new mandates, there are other ways some business owners and landlords think the state could help those working to make the air cleaner inside their buildings.

He would like to see health officials in Washington state recognize business owners who make those kinds of investments, perhaps by allowing them to reopen sooner if they can prove they have taken steps to improve air circulation.

As it stands now, the state’s recommendations on ventilation are “pretty good,” McHaney said — but many business owners don’t have an incentive to implement them when their business is going to stay closed regardless.

“It doesn’t say, ‘If you follow this guidance, you will have a pathway forward to open,’ ” McHaney said. “It’s just, ‘Here’s some guidance on this.’ ”

Rod Kauffman, the president of the Building Owners and Managers Association (BOMA) Seattle King County, said he, too, would like to see some sort of process to allow variances for buildings with advanced ventilation systems, but isn’t sure how that would work.

Granting exceptions to the governor’s closure order could be tricky, Kauffman said, in part because every space varies and has different ventilation needs, depending on what it’s used for.

He said owners of downtown office buildings took action in the spring to improve indoor ventilation, using guidance from both the state and industry groups.

“It would be wonderful if there were an appeals process … I don’t know what would be the mechanism,” Kauffman said.

A new round of money Inslee announced Friday could help more business owners invest in ventilation upgrades. The latest round of $100 million in grants and loans from the federal Coronavirus Aid, Relief and Employment Security, or CARES, Act is flexible in how it can be spent, said Lisa Brown, the state’s director of commerce.

While earlier rounds of relief money also could be used to improve ventilation, businesses have had many other competing financial demands, including covering payroll, rent and mortgages.

Source: How ventilation plays a role in reducing indoor spread of COVID-19 | Crosscut